A.H Proctor is a successful businesswoman, wife and mother who has unashamedly lived in a fantasy world for most of her life. 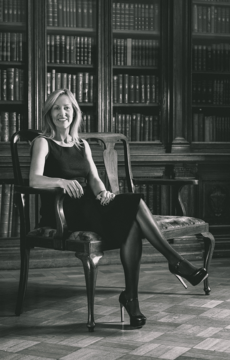 Captivated from childhood by fairy stories and the world of the Brothers Grimm, her fertile imagination was held in check until she took her own young children to the beautiful and mystical Isle of Arran. When, one day, they asked her to tell them a story of witches and dragons, the floodgates opened.

Inevitably, Angela could not resist taking it a stage further and she began to write. The Thumble Tumble stories, set on mysterious Arran, were born. Angela has discovered that she has not only released her inner child - but found the escapism of writing provided a release from the pressures of every day life. 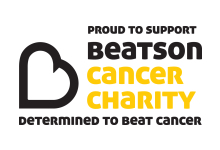 One of the the main reasons for turning her stories into books, was Angela's sudden loss of her Mum, Jessie to cancer. During her short battle, the Beatson were an enormous support to Jessie and all her family.

Beatson Cancer Charity is determined to beat cancer and is committed to securing significant funding to support and enhance the treatment, care and wellbeing of current, former and future cancer patients and their families. 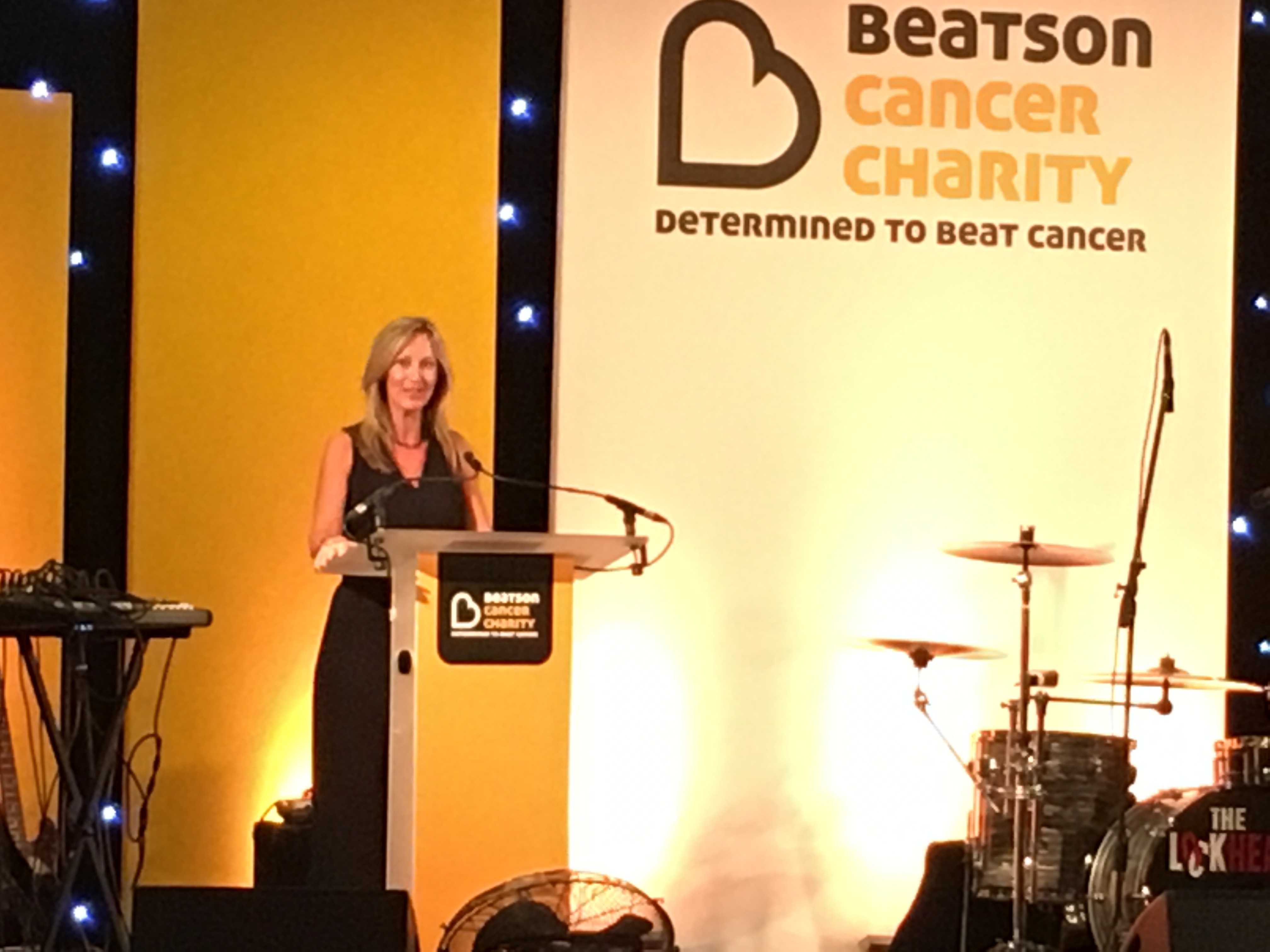 In 2016, Angela auctioned a character in the third book in the series at the Beatson Annual Ball. The auction stunned us all by raising a whopping £3750 for the charity! The lucky recipient is a little girl called Gracie who will be immortalised as a Thistle Pixie in Book Three, Thumble Tumble and the Eagalach Cup!

In 2018, at the Beatson Burns Supper, Angela auctioned two indiviual week stays in her cottage on Arran, the official home of Thumble Tumble! For this she secured £15,600 for the charity which was a trully stunning sum for the Charity.

To support the Beatson, or find out more about the incredible work they do, visit the website here.

The magical Isle of Arran

This is where it all began for Angela and the Thumble Tumble Book Series! From the moment you step on the ferry you feel like you're on an adventure. What could be more enchanting than haunted castles, giants graves and dragon caves, all on one little island! 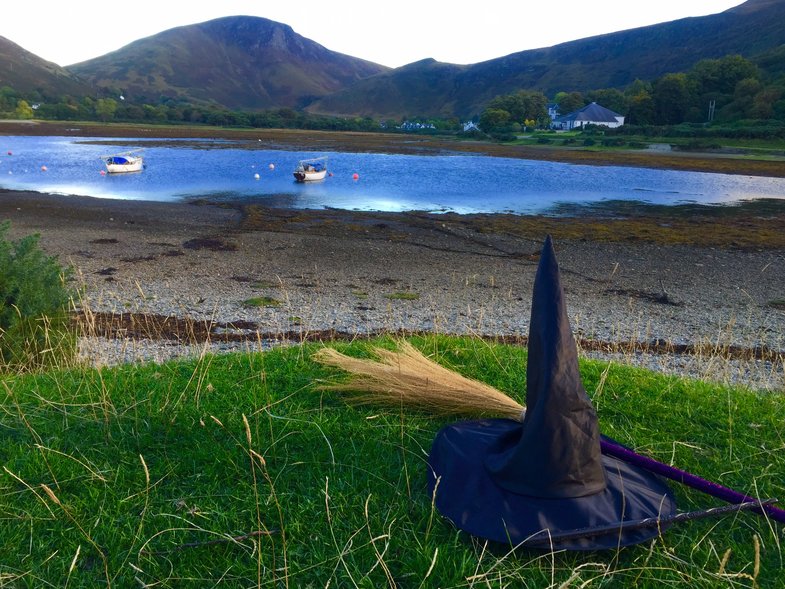 We've provided a list of handy find links to various locations within the book series to help you create your own adventures!

Calmac Ferries - or as we call it the Fairy Boat!

Lochranza Castle - setting of Thumble Tumble and The Ollpheist

Brodick Castle - setting of Thumble Tumble & The Cauldron of Undry 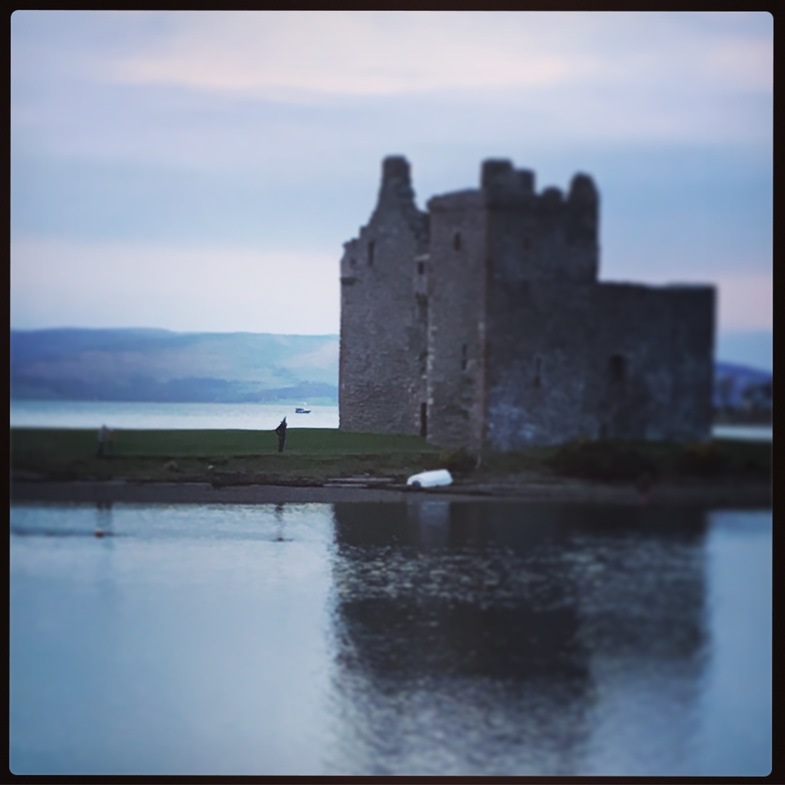 Dubbed “Scotland in Miniature”, it’s fantastic that the history and folklore of Arran has inspired the creation of this new children’s book. Scotland has been a rich source of inspiration for writers for centuries and this magical new tale and enchanting backdrop is bound to cast a spell on young readers. Our experience suggests that people visiting Scotland are often motivated to do so by the films they watch or the books they read, and our hope with this book is that after reading it, families will want to embark on their own adventures on Arran