Book Week Scotland 2017 gets off to a roaring start! 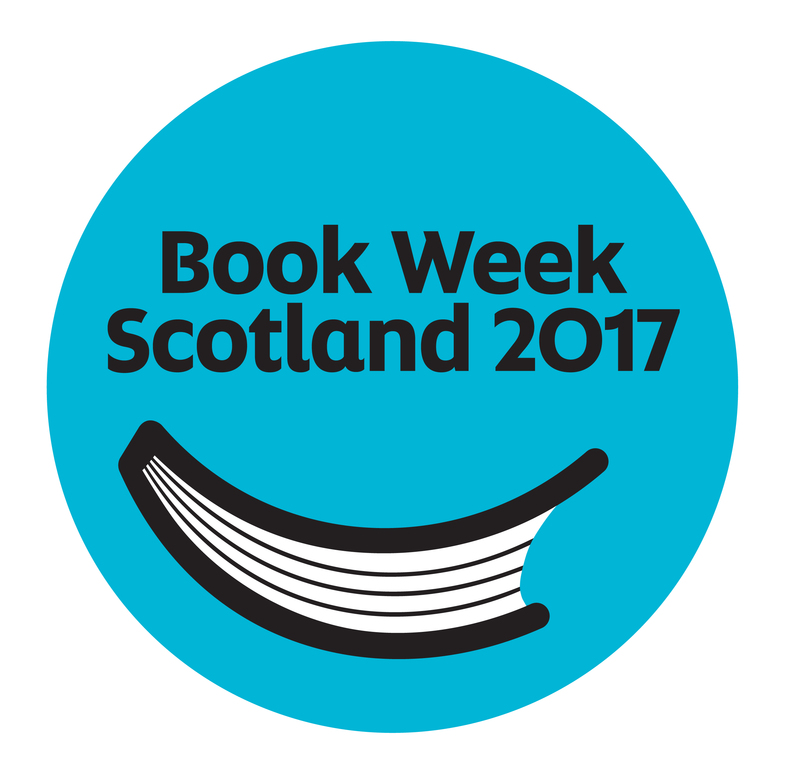 Book Week Scotland 2017 kicked off on a slightly muggy Monday morning to the north of Glasgow, however not even the rain could stop Angela brightening  the day with her magical tales!

First up were Clober Primary School where the children were all primed and waiting to get stuck into the imagination challenge to scare of the 19 foot giant! 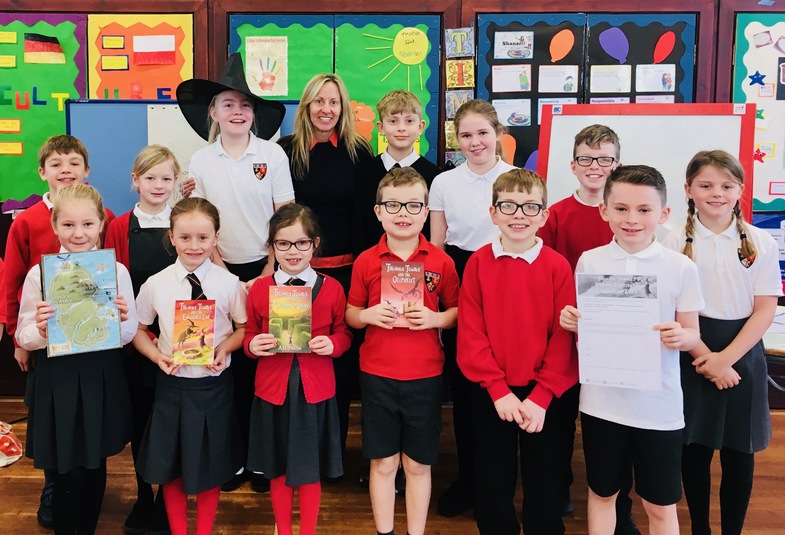 Baljaffray Primary School followed with a mini game of Eagalach (this was our third visit to the school so they were continuing the fun with Book Three)! Following the theme that seems to be prevalent currently, the team names chosen by the children were the Pink Unicorns v Flying Unicorns! Incredibly, the teacher chosen as Ref was Ms Ball - we couldn't have chosed better if we tried!! 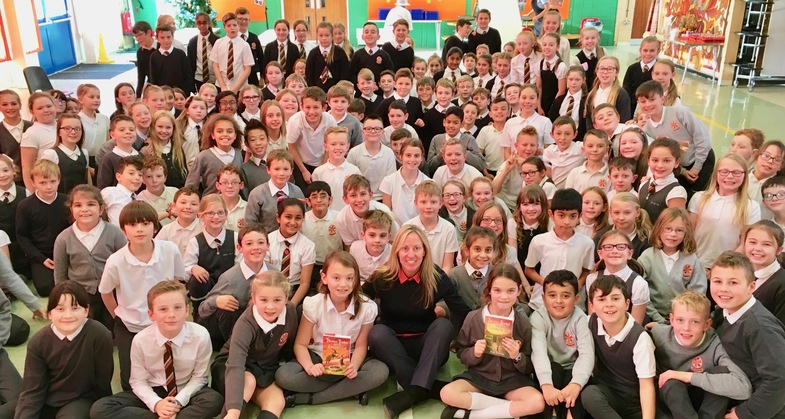 Our Milngavie school visits continued today with an early visit to St Joseph's Primary. The children were very much on their A Games as they delved deep in their spooky imaginations to devise the "Death Potion" to scare off the Giant!! All sorts of evil ingredients were thrown in so hopefully that's the last they'll see of him!! 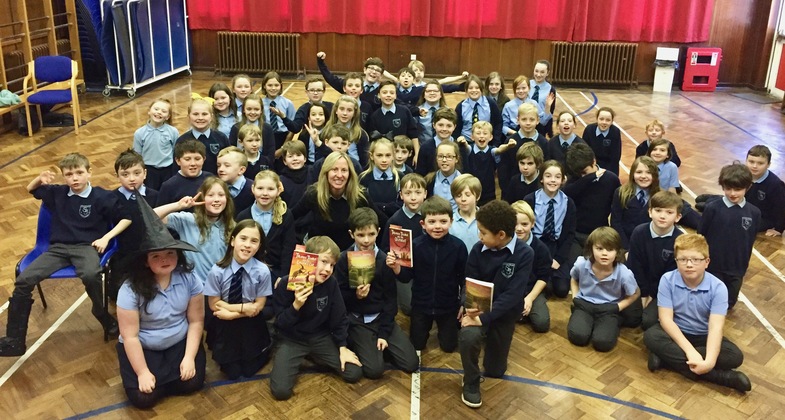 St Joseph's was followed with a visit to Craigdhu Primary just around the corner so for once Angela's broom wasn't too heavy on the gas!! This time the children invented the "Paraliania Potion" to paralyse the giant and enable Thumble Tumble to escape, brilliant! 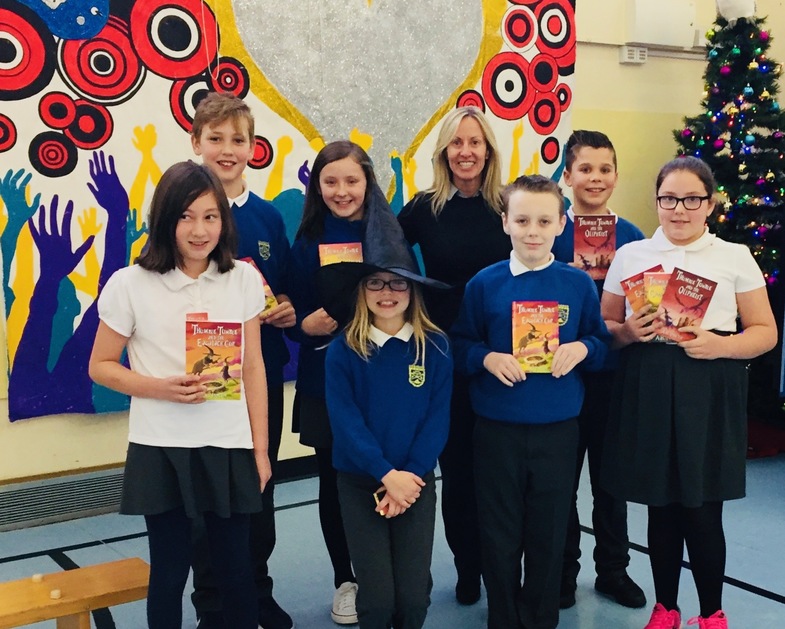 Tomorrow sees Angela scooting south to Ayrshire for three school visits in the one day! Wish her luck!